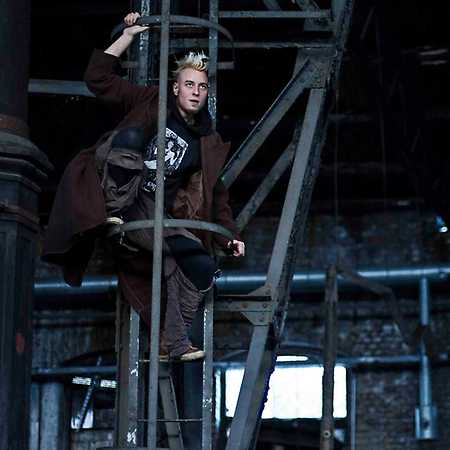 Schmeckefuch started mixing 2006 in hidden courtyard’s of Damascus, with an ancient soundsystem from Souq al-Haramein – the Thieves Market. From Damascene Rooftops his journey led him to open airs in the Dead Sea Desert and finally to Berlin, where his music took an insidious electronic drift.