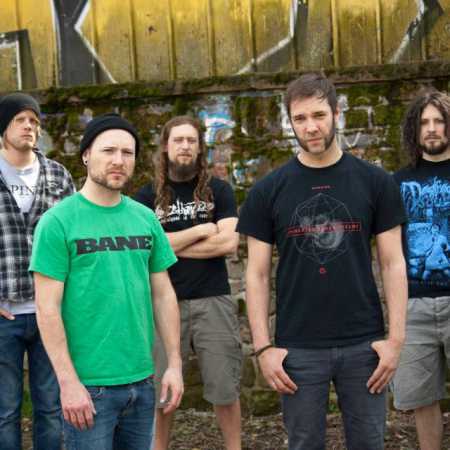 Facing The Swarm is Thought to represent a unique music connection math-rock, and and sludge with melodic and harmonic unpredictability of modern classical music or freejazzu.

After a few EP, with the first attempts to create a distinctive atmosphere oppressive FTST in 2010 released their first album, which definitively determine Damnati compact direction members with various musical inspirations will pursue: sound quality, but the raw energy and inflated tracks full of unexpected twists and original guitar riffs. The casual forming a vocal singer Matthias Egetemeira then adds guitar eskapádám Michael Seidera and Christian Kampena on even greater intensity.

On the new album Bridges from 2013 onwards, the band puts a greater emphasis on melody and riffovost and allows you to tap into your creativity and sophistication to those listeners who like experimental production only once. – Translated by Automatic service