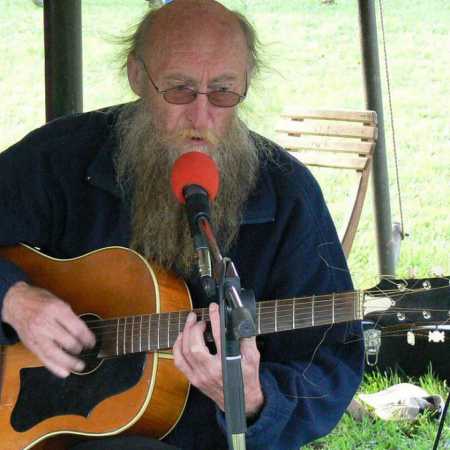 The Group was founded by Extempore in Prague in 1973, Jaroslav Neduha, Jerome, who in the meantime has performed as a solo folk singer, or in a duo with Margaret Prochazkova, with Ilya Bartoškem, with Jiri Hradec. The band was pioneering in many ways and for a substantial part of the audience and the musicians and followers of the cult counterparts. The legend of Czech rock alternatives Extempore passed since 1974 many rock operettas. She performed at the Prague Jazz days of 1975-1980. After 1990 renew their activity. – Translated by Automatic service