The band played more than 150 concerts and is now touring throughout the Czech Republic. They opened for several well-known bands such as Mandrage, Rybičky 48, Taksi Somehow, zakázanÝovoce, are dealing with and against others. They are behind premiered at several major festivals such as the Czech Venetian Night, Rock for People Majáles or Prague. The band Exots yet released four compilations, among them two EP's first full CD "The original was already here, and in 2013 the new album" In contact ", which left the band in the fall of 2013 United Federation Tour are dealing with bands against a zakázanÝovoce throughout Bohemia. band's current goal is clear, to play as many gigs during which guys want to gain favor with a heart as many fans and supporters to the fullest! 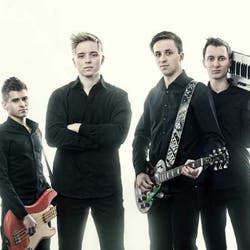 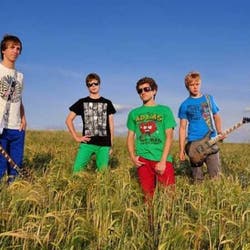 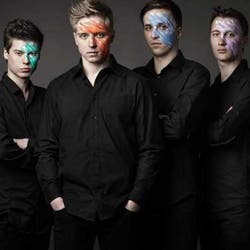 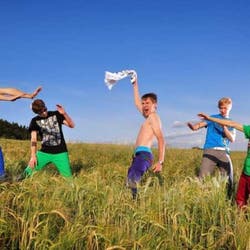 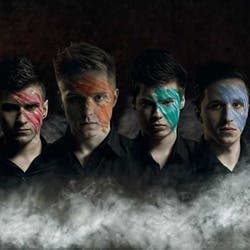