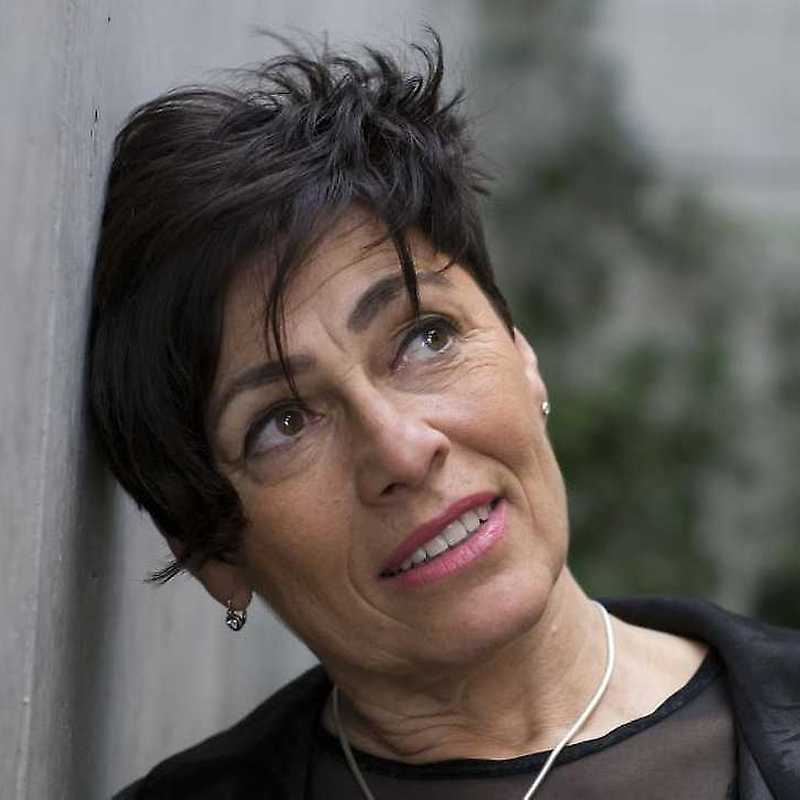 Eva Emingerova, considered to be one of the best Czech jazz singers, is now in a great demand. In her youth, her musical foundation was much influenced by her father. Later, after a successful career as a sports woman, she was able to focus fully on her singing and moved on to study at a conservatoire. In terms of her evolution, she moved from the early – 20’s jazz, through dixieland, swing and mainstream, up to modern jazz. In her style now she draws on a remarkably broad repertoire whilst interpreting traditional jazz, standards and latin jazz compositions. Contact with her audience typifies her every performance, which arises from her natural vivacity and spontaneous personal expression. She is known for her ability to blend the elements of the show with her unique improvisations. Eva Emingerova has participated in the recording of about ten albums.