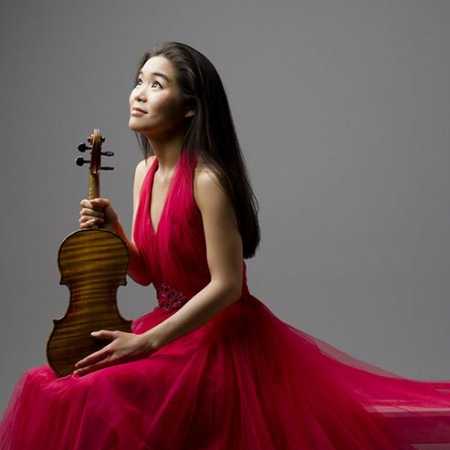 Esther Yoo is a violinist. Born in the United States and raised in Europe, Esther began playing the violin at the age of 4 and made her concerto debut aged 8. She is currently a student of Ana Chumachenco in the Excellence Bachelor Programme at the Hochschule für Musik und Theater in Munich and of Augustin Dumay in the Artist Diploma Programme at the Queen Elisabeth Music Chapel in Brussels. Prior to this, she worked with Zakhar Bron, Leonid Kerbel and Berent Korfker. Esther plays the 1704 “Prince Obolensky” Stradivarius, generously lent to her by a private collector.