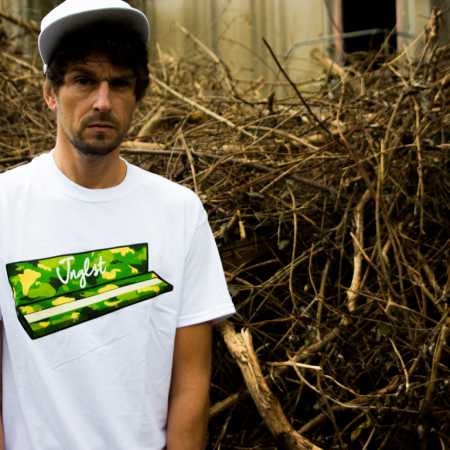 As a DJ it’s not in Erb N Dub’s nature to just crossfade robotically between the biggest tracks of the day. Anyone who’s caught one of his four-deck sets of dancefloor destruction knows this only too well. Whatever facet of the craft you look at, whether it’s mixing, scratching, juggling or straight party-hyping, he’s constantly looking to take his skills to ever higher levels. He’s regularly to be found behind the decks across Europe and North America as well as his native UK.