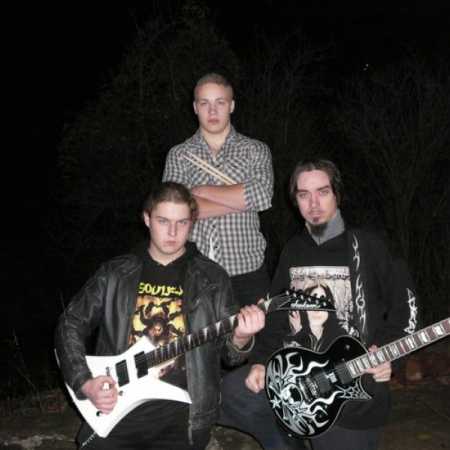 Enemy Territory four-member band that formed in 2011 in Klecany near Prague, will introduce an interesting mix of metal music (Alternative, Industrial, Nu-Metal). The basis of the band’s interplay of guitars that are built on hard riffs, solos and small vyhrávkách. Frequent rotation is also the rhythms, which is complemented by a sophisticated drum surface. Texts are interpreted in English, with the exception of one song, which is entirely in German odzpívána. Work is inspired by bands like Black Light Burns (Wes Borland), Amon Amarth, Rammstein, Max Cavalera (Sepultura, Soulfly), System Of A Down and 69 Chambers.