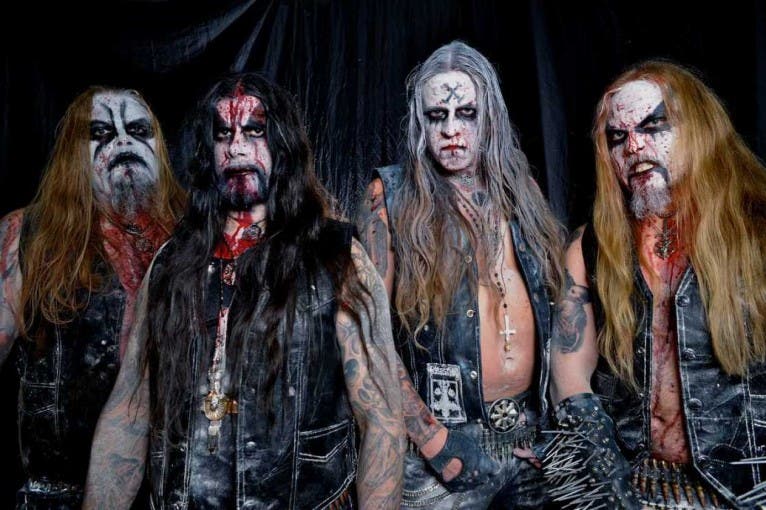 The concert is part of the Polish tour of the Norwegian band Endezzma as part of Stellar Darkness Over Poland. Endezzma as a band combines the atmosphere of classical, Norwegian black metal embellished with catchy melodies, creating first-class sublime hymns in honor of destruction and death. There will also be Devilish Impressions, combining the wildness of traditional black and death metal with a subtle dose of ethereal melodies. In addition, on the stage also the band Proch from Silesia and Despised Cruelty, the band was formed in Bełchatów.