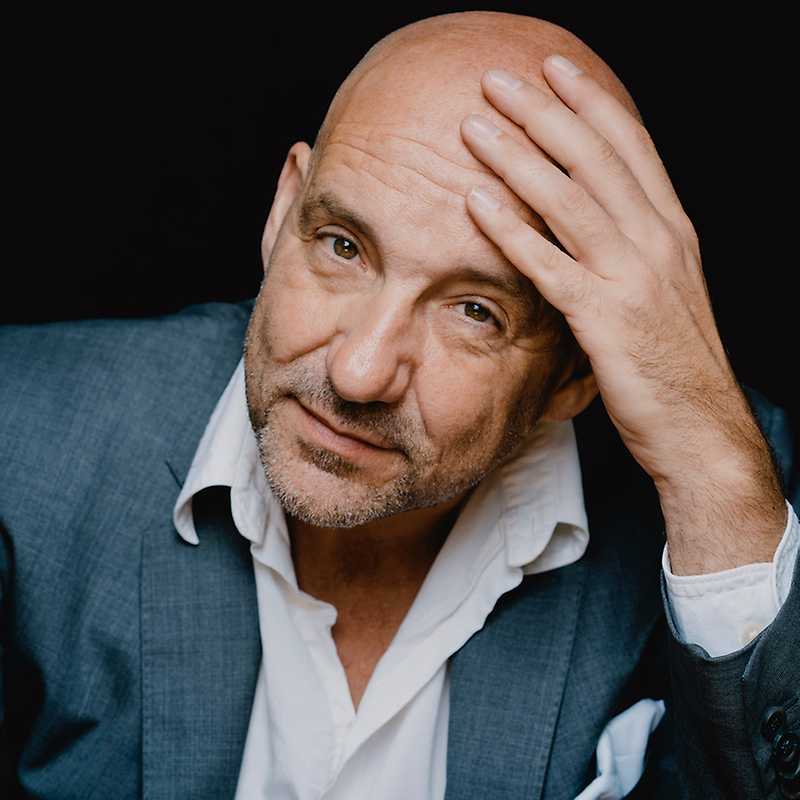 During his career, the French conductor Emmanuel Villaume has appeared with the world’s most prominent opera ensembles and symphony orchestras. He is now the music director of the Dallas Opera. He has triumphed with Puccini’s Manon Lescaut both at London’s Royal Opera House and at New York’s Metropolitan Opera. According to the New York Times: “It is the most vivid, exciting take on “Manon” at the Met in many years, and sets the bar high, early on, for the company’s spring season.” Since September of 2015, Maestro Villaume has been the music director and principal conductor of the Prague Philharmonia. His appointment was preceded by successful collaborations on recording projects with Anna Netrebko for Deutsche Grammophon and with Bryan Hymel for Warner Classics.