Fundamentals of Pilsen, pop-punk, nu-metal band Ember's Bridge began in the winter of 2012 on the southern outskirts of Pilsen. High-school friends Chris and Dan had already played in a band scums, mainly doing covers of bands such as Sum 41, Green Day and others. Then they began working on his own work and the search for new bands, which eventually succeeded. Ember's Bridge originated through the site, the advertisement. Like two of their future colleagues Cuba and Vojta had played together in a previous band Black Monday. 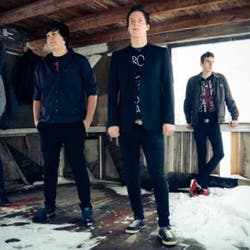 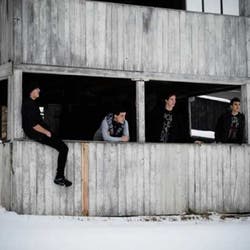 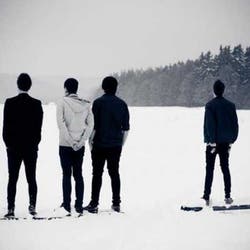 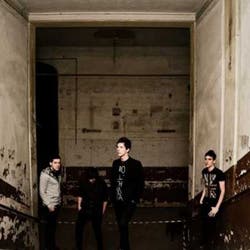 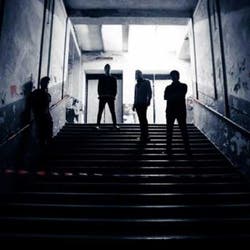