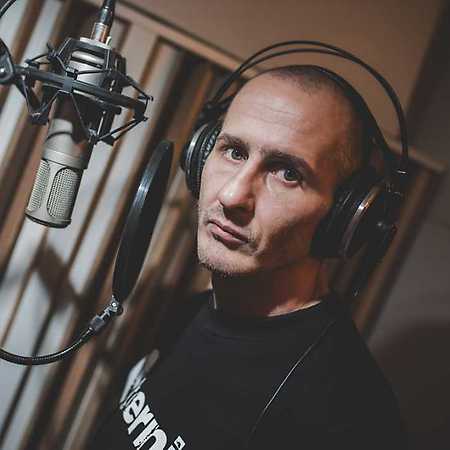 Eldo – Leszek Kaźmierczak, also known as Eldoka, polish raper, songwriter and music journalist. Ex- member of hip-hop band Grammatik. Alongside other members of that band he was leading a music label called Frontline Records. In 2011 Kaźmierczak was 5th in the Top 30 polish rapers according to Machina magazine. As a journalist he was affiliated with Radio Euro where he had his own audition - “DJ Pasmo”.