Edward Sharpe & The Magnetic Zeros is an American band that was founded in 2005, but his first live performance in the form in which it operates today is not achieved until two years later in July 2007. The central figure of the band's singer Alex Ebert, which among other things operates in power pop group Ima Robot. By the end of 2012 the band released two studio albums. The first, entitled Up From Below in 2009 and second in 2012 with a simple name Here. The second was even released albums in 2012 reached the fifth place ranking prestigious Billboard 200. 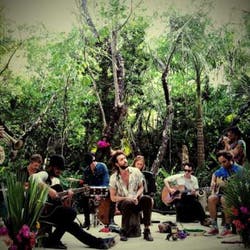 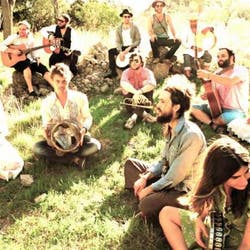 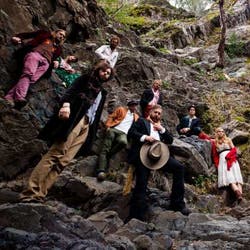 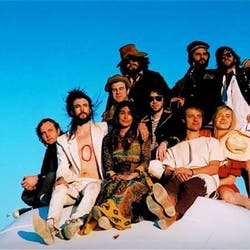 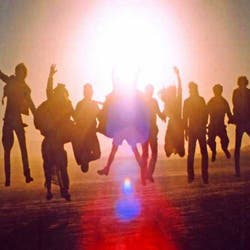