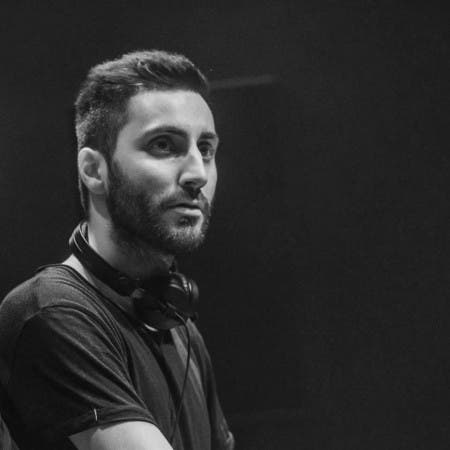 Duncan Grey is a DJ from Brno metropolis that moves the dance scene since 2006. From the very beginning, it is primarily associated with the Brno 7.nebe club, where he still works. Support has made such a foreign DJs such as Wippenberg, Koen Groeneveld, Filterheadz, Ronski Speed, Kyau & Albert, but also the entire Czech DJ tip as Lucca, Michael Burian, LayDee Jane and many others. For your greatest achievement so far not considered playing at a party in Brno Bobycentre Citadel, where as the headliner stepped-Star Paul van Dyk. Also noteworthy is playing in Czech clubs like Mecca and Roxy in Prague or Ostrava club Fabric, where he played alongside DJs Tomcraft, Manuel De La Mare, or the resident night DJky Lucca Acapulco with Christian Fischer. Duncan for his career has gone through various branches of dance music currently being captivated current tech-house-techno sound interlaced, but his style is difficult pigeonholed. – Translated by Automatic service