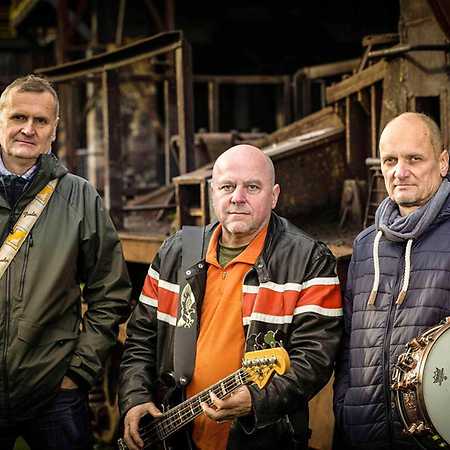 The Danube, which have passed through the band such a personality as Iva Bittová, Pavel Koudelka Pavel Fajt or Pavel Richter was for many a music fan’s best ever, but also the most original house band of the 1990s. years. His activities ended in 1998, when just 43 years died its frontman Jiří Kolšovský. And since then all went after their own projects or did they boarded the other bands. Applications for renewal of the Danube had braved the hard. But times are changing and darkly captivating songs again surfaced as a wave in which the Danube, the founding members, Josef Ostřanský and Vladimír Václavek again joined forces, together with drummer, Michaela Antalovou (Daniel Šoltisem). The tracks are waiting for you from the five albums of the Danube River, full of energy, which does not return to what it was, but it carries forward as the Danube. And new ones are on the way. – Translated by Automatic service