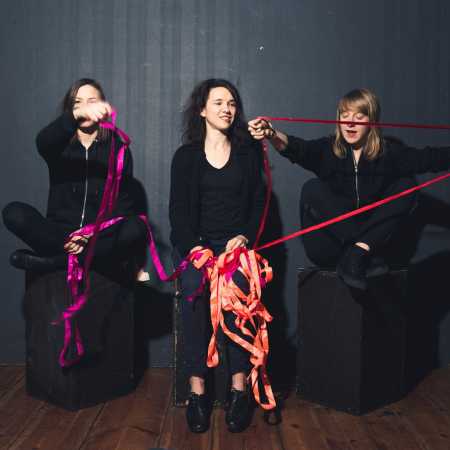 Drakoty was created in 2011 on the initiative of drummer Ola Rzepka. They have made it very difficult to label their music, to a point where it has become a defining trademark of their style. Since 2014 the band has appeared in the composition of Ola Rzepka, Natalia Pikla and Olga Czech. Since the release of Pershing’s debut album in 2012, the band has continued to perform, performing at major festivals (such as Off Festival, Opener, Men’s Play, Ars Cameralis), played in the best clubs in Poland, and also performed in Germany, Austria and Turkey.