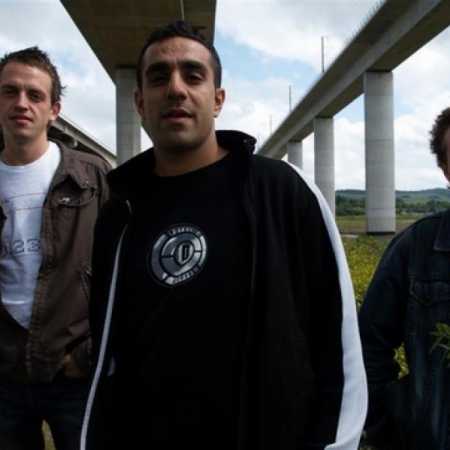 Dope Ammo originally was founded as the grouping consisting of Djs, producers and promoters already in 1996. Produce started under the name of Drunken Masters and in 1998 founded the label Dope Ammo Records. Their production was soon available in vinyl shops, where quickly faded from the desks. 11 years ago they released the track Kill Bill, who played on each party, their track Mastered Technique you could hear even on the English BBC Radio 1.

After several years of cooperation with the members of the Dope Ammo disintegrate. Production from Dope Ammo, however, you can hear it on, and it is mainly due to the founders of COCOvi. This is in addition to the production of drumandbassových songs and DJing, dedicated to creating the soundtracks to video games for Sony Entertainment. – Translated by Automatic service