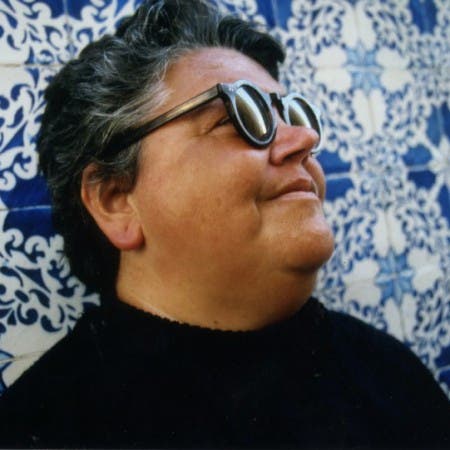 Dona Rosa story sounds like a fairy tale. Blind Portuguese singer who dominates traditional fado own way, began to sing in the streets of Lisbon and was homeless. Born in 1957 into a poor family. Over time it has become an indispensable part of the Lisbon atmosphere. When in 1999 the team was looking for Austrian television fado singer, remembered musical director and well-known artist André Heller on Don Rosa, has made considerable efforts to seek her, and invited her to shoot. Today Dona Rosa sings fado his deeply soulful songs of the poorest and accompanies the same time the triangle. – Translated by Automatic service