This remarkable British psychedelic quartet originated in Edinburgh in 2009. Their debut album was released on label Because Music at the end of January 2012. The Guardian gave the recording five stars out of 5 and NME gave it 8 of 10 stars Tuppence Magazine rated the album 4.5 out of number 5, describes him as "a new modern classic." 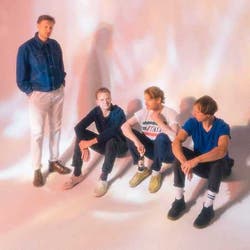 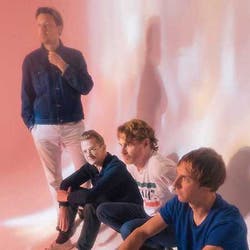 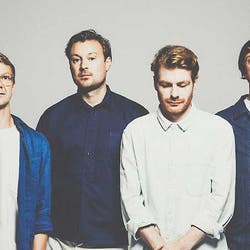 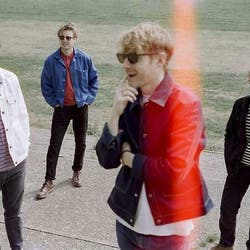 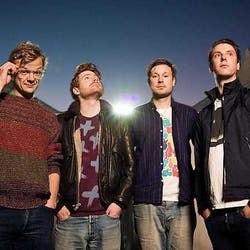 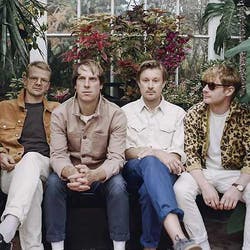 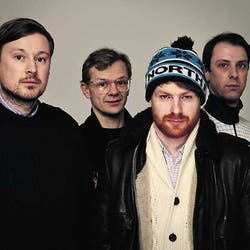 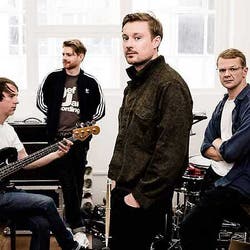