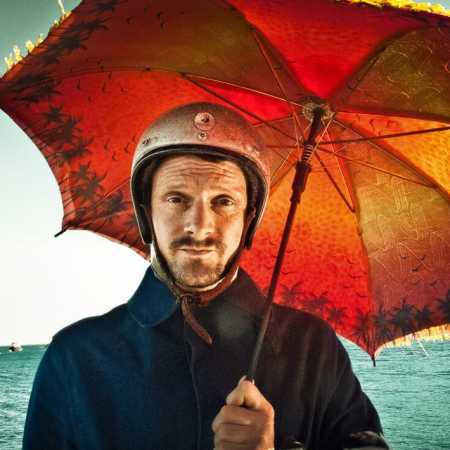 Stefan Kozalla, better known as DJ Koze, is a German DJ and music producer. Born in Flensburg, Schleswig-Holstein, he first became known in the Hamburg music scene. Kozalla competed in his first mixing competition in 1988 at the age of sixteen. He was part of German hip-hop act Fischmob in the 1990s, while also recording under the name Adolf Noise. He began recording under the DJ Koze moniker in the 2000s, releasing music through the German electronic label Kompakt. He started his own recording label, Pampa, in 2010, and released his full-length recording, Amygdala in 2013, which reached #61 in the German Albums Chart.