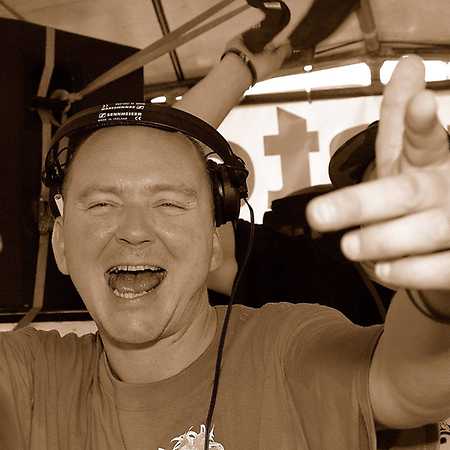 Barney Millah belongs to the most well known german Reggae DJs and radio mods . He’s looking back on more than 25 years lasting career . He was a pioneer in bringing Reggae and Dancehall to Berlin and later to the rest of Germany . He also ran one of Germany’s first soundsystems called “CONCRETE JUNGLE MUZIK” . On top of that Barney Millah is known as pioneer bringing Calypso and Soca into the german Dancehalls. He knows how to melt this energetic sound of the anglophonic Antilles with the vibrating riddims of Jamaica. Nowadays he enriches this caribbean mix with the modern styles of Urban Africa. Barney Millah played along many of the Reggae and Soca Greats , moderated between 1999 and 2001 Germany’s first nationwide broadcasted Reggae radioshow on cable , had gigs in many countries in Europe and played in Jamaica , Trinidad & Tobago , Grenada, Gambia, Casablanca and New York.