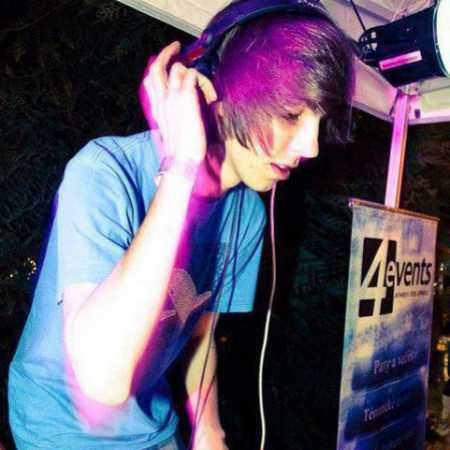 He is DJing since 2007 and from the beginning it seized Drum & Bass, but love reaches beyond other genres. We really liked also Dubstep and Breakbeat, likes to experiment with different electronic genres. On the club scene to get to the fall 2010 shares This Is A Record, which started in Cocoon in Lovosice. With the beginning of 2011 came into wider awareness and act on various drum & bass and electro parties. In early 2013 he left for good Electro scene and went to clean path Drum & Bass straight for your heart. Around April 2013 teamed up with DJ funnyman, who has since played several events. Together they form a pair of synchronous djs with melodic, diverse selection of tracks.