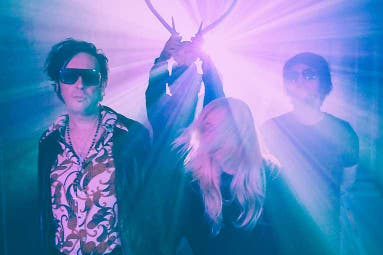 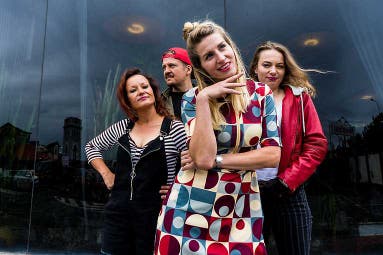 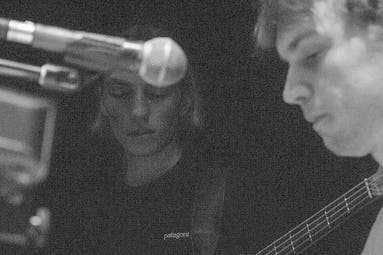 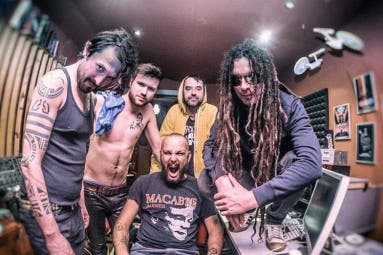 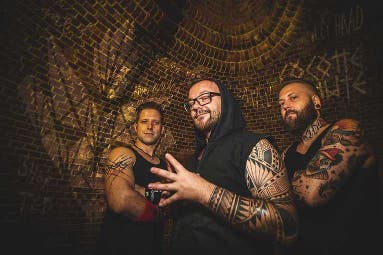 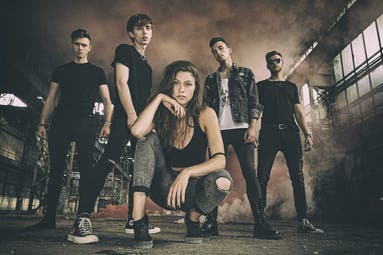 Theatre under the lamp in the form of a music club was founded in 1990, within the framework of the municipal cultural centre, from the need to create in the Pilsen area for non-commercial cultural activities in the fields of music, film, theatre, and especially for the presentation of emerging musical groups, minority musical genres, alternative culture and activities associated with this area of culture. For a short period of time managed to build a club that has and still maintains a high reputation in the whole Czech Republic.

The image in the reallocation occurred in 1991 and the theatre under the lamp works as a separate contribution organization taken to the city of Pilsen.

The areas in which the theatre under the lamp is housed, were returned to the original owners in restitution, and the Organization has been in these areas in the lease. The city of Pilsen decided to purchase this object into the property of the city for the purpose of building a cultural and social centre where they will be located under one roof cultural activities (DPL) and social activities (Center for drug prevention and therapy), and creates for them a stable and high-quality facilities.

In the years 1997 and 1998 took place in the overall reconstruction of the building, which was completed in the fall of 1998, and the object was put into trial operation. After further adjustments to the structural and organizational character because of the big noise was in the autumn of 2000 approved for such type of traffic, for what was the city of Pilsen purchased and renovated.

After all these difficulties originated in Bohemia absolutely unique project the cultural and social centre with the support of the city, where under one roof is a center of drug prevention and therapy and cultural Club Theatre under the lamp, oriented mainly to the younger generation. His neediness is providing 4.5 million grant from the Office of the Government. This Act is very positively assessed in professional circles in the whole Czech Republic and is considered to be a very progressive step which can be rightly proud of the city of Pilsen. 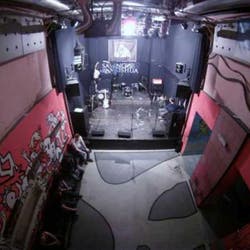 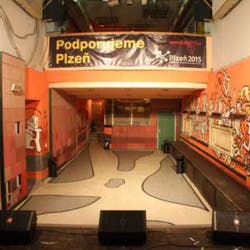 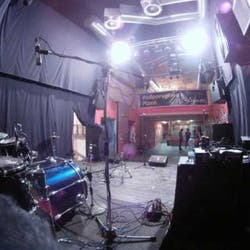