Theatre LETÍ is an independent theatre group that thrives on passion for new plays. We stage all dramatic texts in either Czech or world premieres. Our aim is to publicize contemporary dramatical development with specific focus on European drama. We believe that our theatre is an open platform that freely unites all artists who thrive on “passion for new plays”.

Theatre LETÍ was established in 2005. Since then LETÍ has produced over 60 plays of various contemporary playwrights (either in the form of a regular productions or in the form of staged readings) on various Prague stages. In October 2007 the company gained its own venue – the Small Scene at Theatre Pod Palmovkou - where LETÍ stayed until December 2008. Apart from using this space, the company also co-produced several projects at Švandovo Theatre and Palace Akropolis. At the beginning of January 2009, on behalf of successful cooperation with Švandovo Theatre, LETÍ accepted their offer and moved its temporary residence to the Studio of Švandovo Theatre. 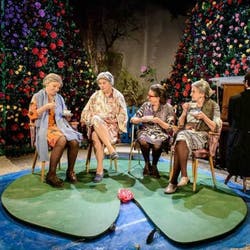 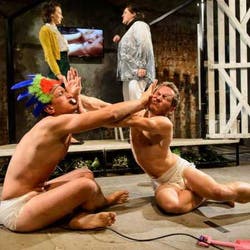 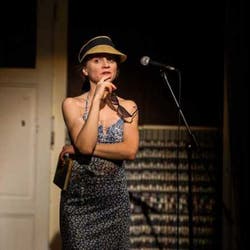 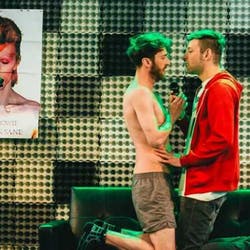 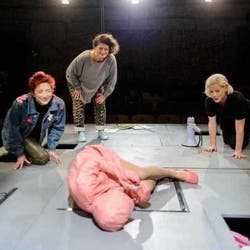 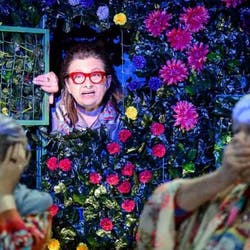 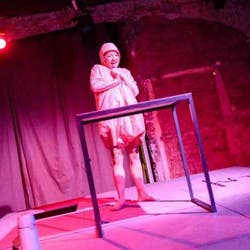 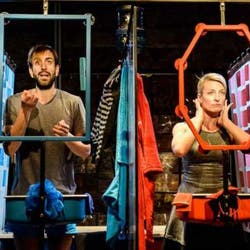