Having been influenced by the magic of the electronic music scene from an early age, Denes Toth has always been passionate about many aspects of the industry. As a DJ he has been climbing the music ladder ever since his start in 2001, making it into the line ups of many great festivals and events including, but not limited to B my Lake, Balaton Sound, Grape, Sziget, Colours of Ostrava or Bonusz Electronic Music Festival. As a promoter, he runs a successful clubbing night in Slovakia called ‘Moody’, which brings quality sound, lights and most importantly, the finest contemporary electronic music to various venues across the country. His passion for music comes to life also as part of Grape Festival’s 365.bank stage, where he acts as a consultant, bringing modern trends to its line-up, soundsystem, lights & stage design. He is also really into music production, having released a winning remix on Yousef’s Circus Recordings. Currently working on multiple projects, his own sound is yet to be revealed. 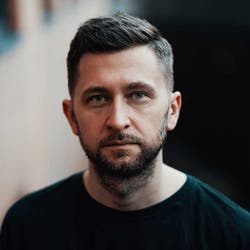 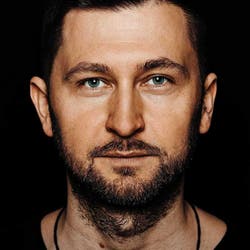 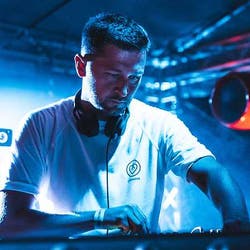 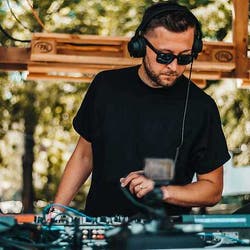