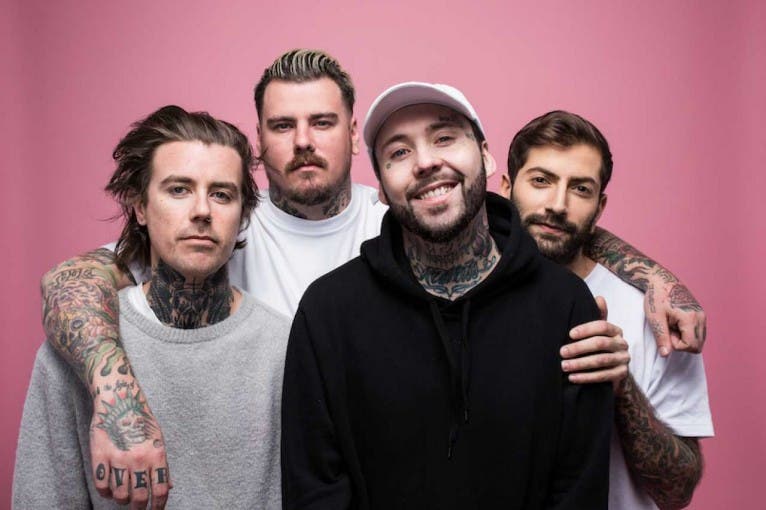 One of the best bands in the world mixing rap and hardcore. They have formed in 2007 after the breakup of I Killed the Prom Queen, where vocalist Deez Nuts, JJ Peters, played drums. You have to see them live! In July they will come to Warsaw to promote the latest album “Binge & Purgatory”. On support polish band Lie After Lie