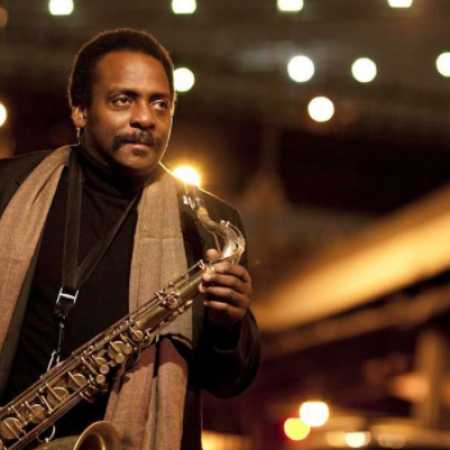 David Murray is a true living jazz classic. Virtuosaurus of tenor saxophone, often also showing real mastery in bass clarinet. On stage since the mid 70’s. Continuing at the beginning of his career, the path that the great corsages of the avant-garde and free jazz, such as Alber Ayler and Archie Shepp, portrayed. In subsequent years his style is reimbursed. While almost all of the saxophonists were more or less under the influence of Coltrane, Murray chose as his patron the old great masters of tenor. His mature style was based on playing saxophones such as Coleman Hawkins, Ben Webster or Paul Gonsalvez. Despite this, he recorded the album in tribute to Coltrane in 1999. The Octet plays Trane was critically acclaimed.