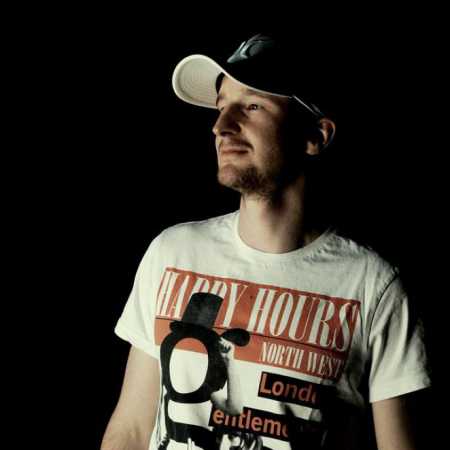 A native of Ostrava is a young and talented artist, who has taken to the end of his hockey career next huge hobby and electronic music. Totally engulfed him and since 2010, she puts her. His musical career started in London under tones of progressive house. Now, however, focuses exclusively on tech house and techno with occasional elements of progressive. Prefers gradation, strong bass line and a perfect selection of tracks. She performed in many clubs in our country but also abroad such as Electric Social (London) Made in Brasil (London), Music Bar Fajne (Ostrava), Mix Bar (Opava), Roxy (Praha), Chapeau Rouge (Praha) , Tacata (Praha) and others. Currently you can hear in clubs in Prague and Ostrava. – Translated by Automatic service