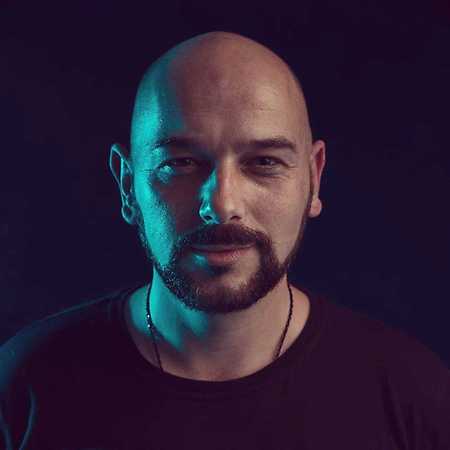 From the humble surroundings of the north east of England, near Newcastle, Darren Porter began his musical journey experimenting with keyboards and pianos and without the ability to read music and not one music lesson he was able to learn what made music work, from this he began to write small film scores for independent short films, but his real passion lay with electronic music.