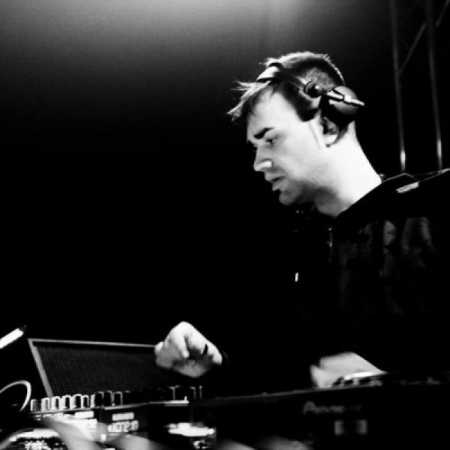 The talented Austrian DJ and producer Danny Murano started his career at the age of fifteen years and a few years later he began to devote electronic music not only as a dj and producer, but also as a leading figure in front of the Austrian Subforce booking agency and record label of the same name at the same time. In addition to the many performances in his native Austria, his sound was heard, for example, in Greece, Slovenia, Romania, Croatia, Egypt and supportoval names such as Adam Beyer, Carl Craig, Anthony Rother, Extrawelt and Westbam. – Translated by Automatic service