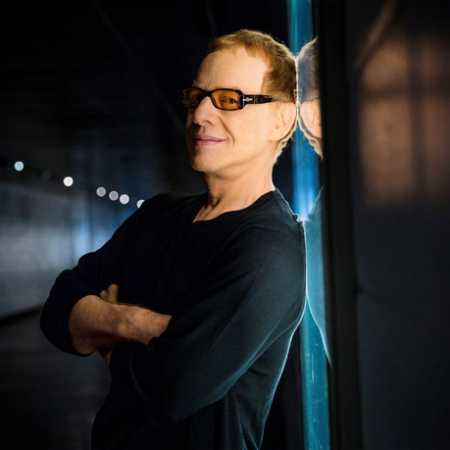 Daniel Robert “Danny” Elfman is an American composer, singer, songwriter, and record producer. Elfman is best known for his work scoring films and television shows, in particular his frequent collaborations with director Tim Burton, and for being the lead singer and songwriter for the band Oingo Boingo from 1974 to 1995.