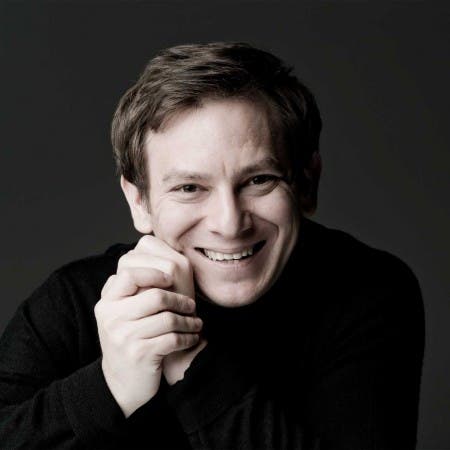 August 2013 marked Daniel Smith’s debuts at the Rossini Opera Festival in Pesaro conducting Rossini’s Il viaggio a Reims, which he also conducted at the Mariinsky Theatre in April 2014 (“A perfect production! And Daniel Smith… It was as if the opera was written for him! The orchestra last night sounded amazing.” – Yekaterina Gudkova) and in the prestigious Stars of the White Nights festival in St Petersburg.