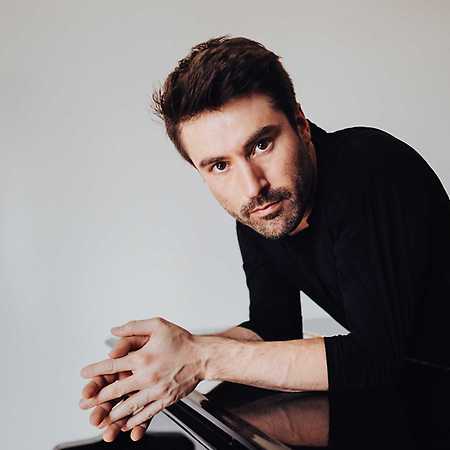 Superb American pianist Dan Tepfer was already on the world stage with its brilliant technical, inventive and distinctive game. He worked as a sideman with Lee Konitzem, Pharoah Sanders, Mark Turner and Paul Motian. In 2011, issued the great album Goldberg in public/Public, where the process known as bachovské the work of classic jazz form. His latest album is called Small Constructions, which was recorded alongside with Ben Wendel.