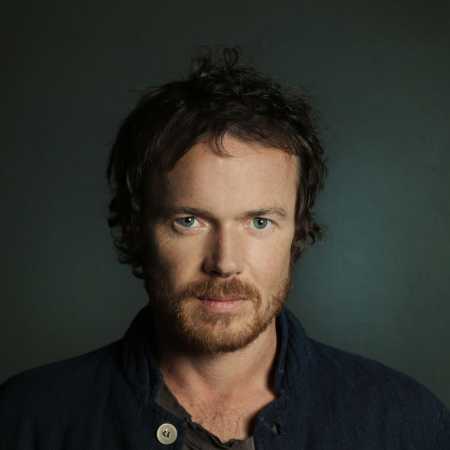 Damien Rice is a native of the Irish town of Kildare, having tasted the music industry for the first time in a rock band Juniper. Tired and frustrated showbusiness but Rice from the group separated after a few years, moved to Tuscany and began to make a living farming. After returning to his native Ireland fell on the first recording demos, to release debut was not so far. The first fruit was the 2001 single The Blower’s Daughter, who eventually became a huge hit thanks to the American film Closer with Jude Lawem, Clive Owen, Natalie Potmanovou and Julia Roberts in the title role.