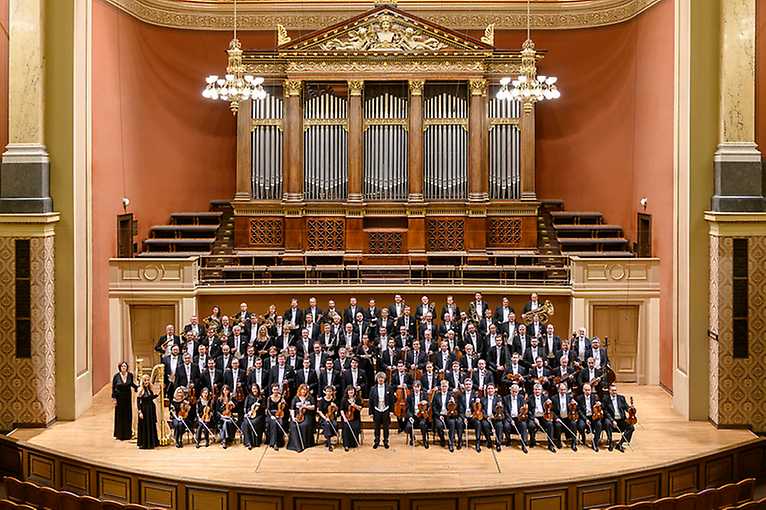 At this year’s Dvořák Prague Festival, the plan is to draw attention to the artistic and personal relations between Antonín Dvořák and Pyotr Ilyich Tchaikovsky, and this is clearly reflected in the programming of the second Czech Philharmonic concert at the festival, featuring exclusively the music of the Russian master. As the Dvořák Prague Festival Orchestra-In-Residence, the Czech Philharmonic will play Tchaikovsky’s Serenade for Strings and his Fifth Symphony with its chief conductor Semyon Bychkov, a specialist in Russian music. For the familiar Variations on a Rococo Theme, we have invited a soloist who is not appearing at the festival for the first time: the French cellist Gautier Capuçon. A great proponent of his instrument, he is acclaimed by the public and music critics for the uniqueness of his interpretations, combining technical mastery with cultivated expression and extraordinary refinement of sound.