James aka Puntney Culture Shock always gravitate to the music. First it was playing the violin, clarinet and drums, but later was replaced by a folding drum and it has remained. The music was indeed in the family, his parents had performed at the Opera and the Culture Shock listening to a wide range of musical genres - from jazz to house.

The very first album he came home publishing & Roland, which is the Moving Shadow. Culture Shock and dads at home working together, the word gave the word and the result was Vega EP. Moving Shadow label era, however, slowly coming to an end, and James and the next two years waiting for the board.

Then he discovered Andy C for his label Ram Records and Culture Shock DJ since backpacks supplies one stone after another. Andy's first song zaujmul Bypass, within a few years but zprodukoval many other catchy songs. For example, mention Rework with Brookes Brothers Kronix, Bad and Red Protection. 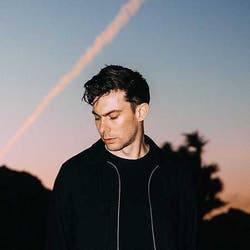 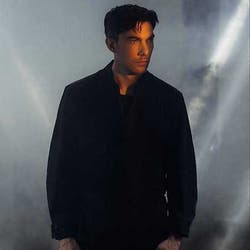 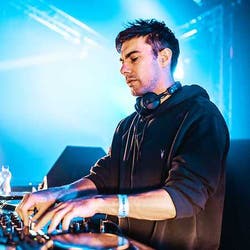 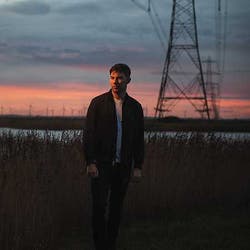