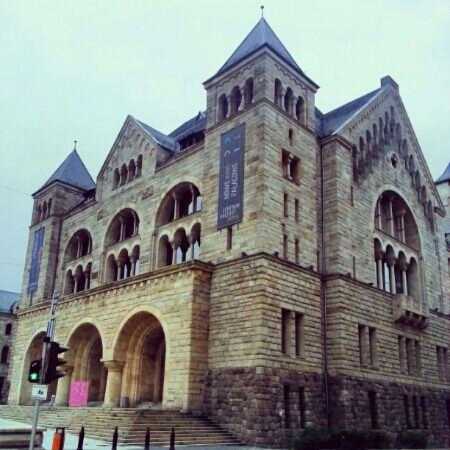 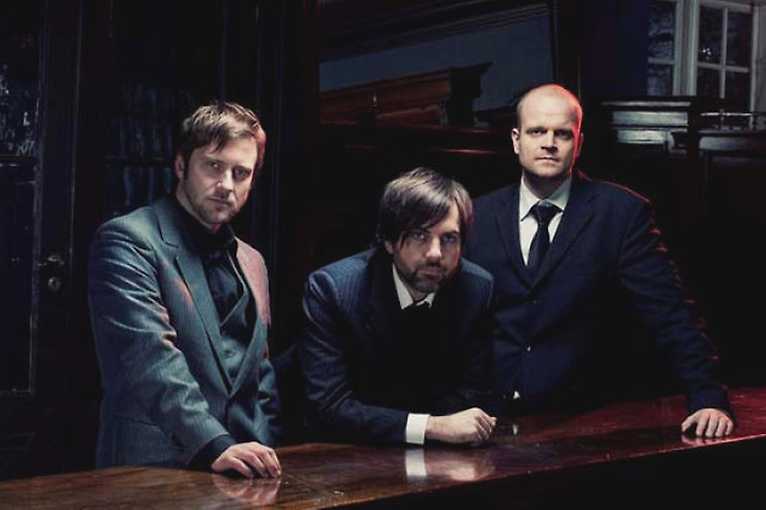 The Cultural Center CASTLE is an interdisciplinary institution that presents the most intresting works of the modern culture in which the visual arts, theatre, film, music and literature are interweaving. Yearly, the Castle orgininzes thousands of events. As its name suggests, the Centre is located in the Imperial Castle dating back to the beginning of the XX century. The building is one of the most characterisitc places for the Poznan’s architecture.