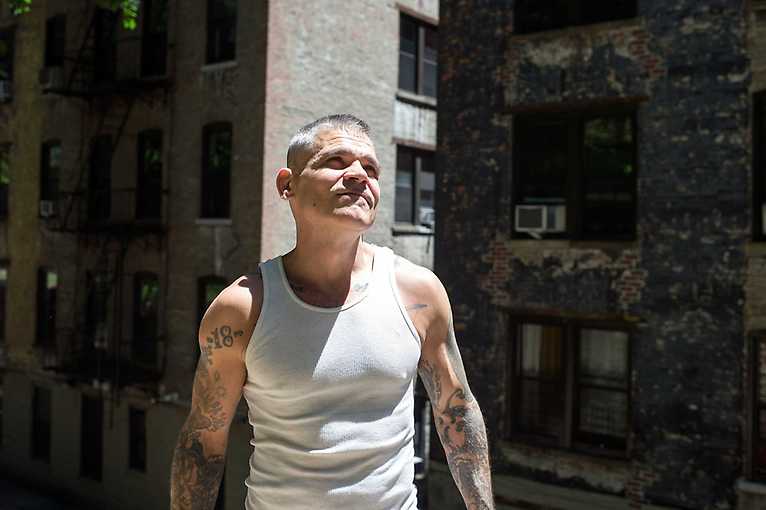 This band hasnt been to Poland in a long time. Cro-mags are returning to Europe as part of the “World Peace Can not Be Done” tour and will play their only concert in Poland on June 25 in Warsaw’s Hydrozagadka! Legend of New York hardcore / punk. Such albums as “Alpha Omega” are real icons of the scene! Cro-mags has released many recordings, of which the first two are considered to be the most influential. They are placed among the first bands that have combined hardcore punk and thrash metal (including DRI, Sick of It All, Agnostic Front, Anti-Cimex, Ratos De Porao). They are associated with the birth of a stronger current inside the hardcore scene in the late 1980s