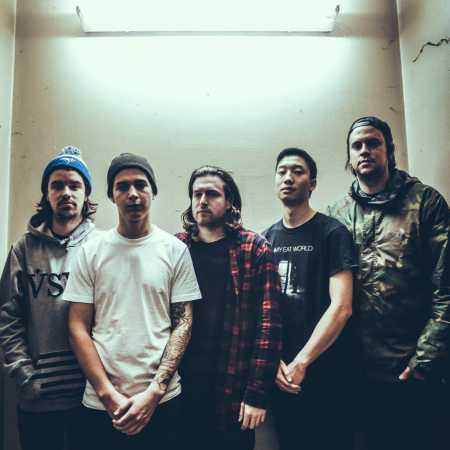 Counterparts is an canadian musical group playing melodic hardcore, which was established in 2007. Throughout its history counterparts prove that it is one of the most promising young bands in its genre. Not with so many bands are easily recognizable by their sound as it is just at the counterparts.