The Cool Kids of Death are a Polish alternative rock band formed in Łódź in 2001. Their name comes from a Saint Etienne song. The band is well known in Poland due to their radical lyrics and widely expressing the Generation Nothing (Generacja Nic) voice – the "movement" which accused Polish establishment of constraining the professional chances and future of young and well-educated Poles. 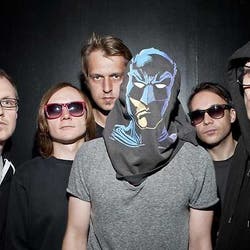 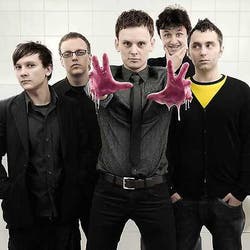 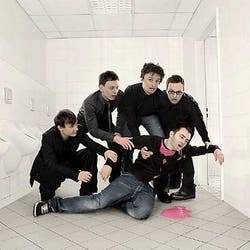 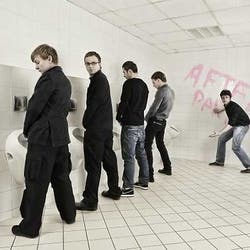