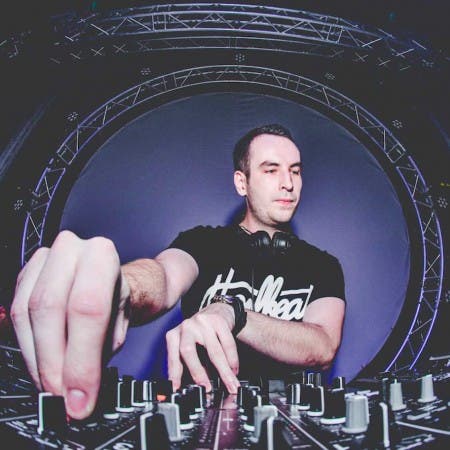 Marek Vehovsky is a young talented producer as well as a DJ in one person. He comes from North Moravia, city of Havirov – to be more precise. The very beginning of his career as a producer is dated in 2008 when he, charmed with broken beats and dark sound of the neurofunk producers, began to create his own pieces by taking after his idols.