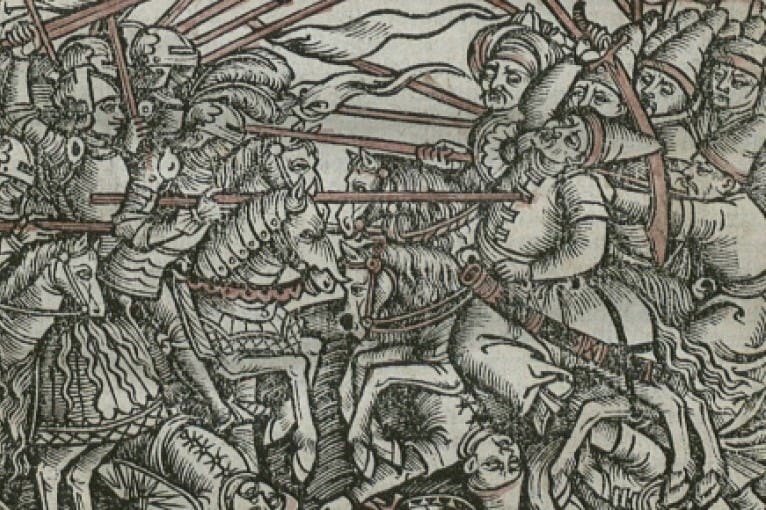 The manuscripts collection was initiated through a donation from the Czapski family in form of Emeryk Hutten-Czapski’s library containing over eight thousand items. Presently, after the incorporation of the collections of the Chodkiewicz family, Helena Dąbczańska, Edward Goldstein, Feliks Jasieński, Wacław Lasocki, Adolf Sternschuss, Adam Wolański and others, the manuscripts library boasts over 26,000 items and is classified in its entirety as part of the National Library Resources. The library holdings also feature works published in the first half of the 19th century. The collection mainly contains Polonica, monumental works on Polish history and legislation and the European academic legacy dating back to the period between the 16th and 19th centuries, particularly related to law, theology and science.