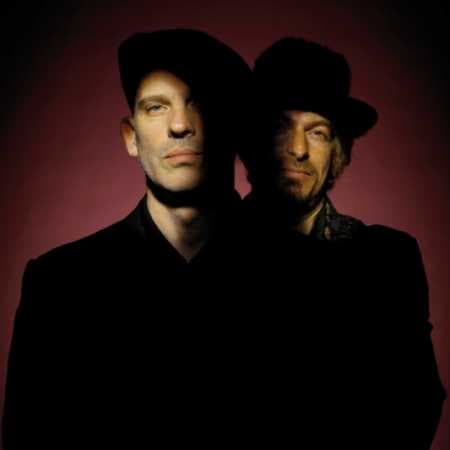 Most people come into music, do the same thing for a few years, slowly sink back into obscurity and spend the rest of their life collecting publishing royalties and re-forming for tribute tours. Their biographies can afford to be quite short – most of us aren’t that interested in golf or angling. The problem with Coldcut is that, despite their veteran status, they act like two unruly children who just won’t sit still. Which is why even a brief trawl through their various activities looks like a large chapter of a big book. Coldcut’s first mainstream success came when Julian Palmer from Island Records asked them to remix Eric B. & Rakim’s “Paid in Full”. Released in October 1987, the landmark remix is said to have “laid the groundwork for hip hop’s entry into the UK mainstream”, becoming a breakthrough hit for Eric B & Rakim outside the U.S., reaching #15 in the UK and the top 20 in a number of European countries.