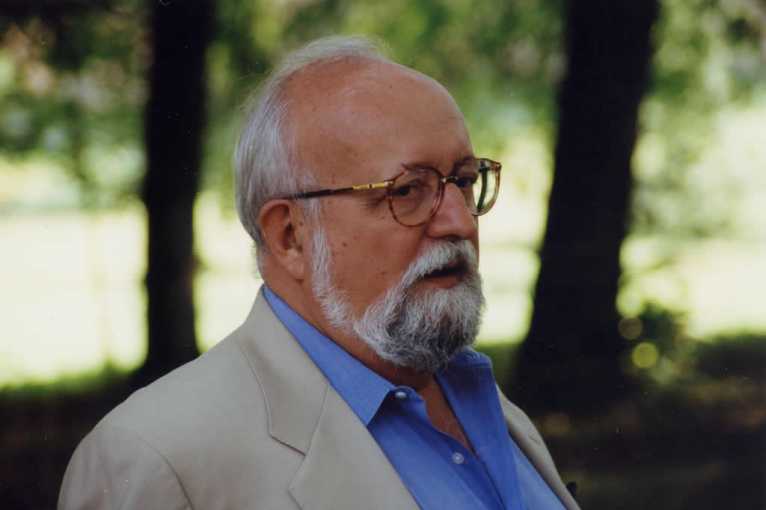 One of the greatest composers of the latter half of the twentieth century, Krzysztof Penderecki, will bring this year’s Prague Spring festival to a close with his monumental work Seven Gates of Jerusalem (Symphony No. 7). A key representative of the Polish school of composition, his style is best described by his own comment: “Absorb everything that has ever happened in music.” In his works, he has experimented with sound, tonality, non-traditional means of expression, and new techniques, but in the end he went over to a post-Romantic symphonic style, and he has been composing in that spirit since the mid-1970s.