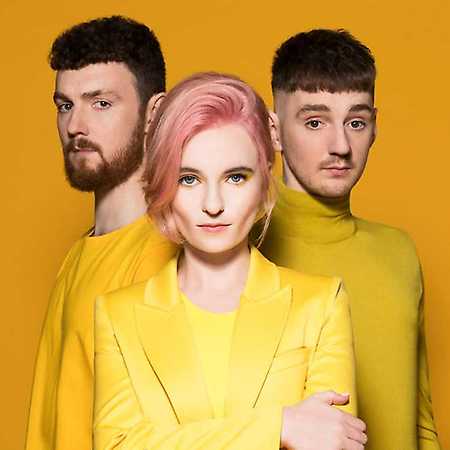 Clean Bandit are a British electronic music group formed in Cambridge, England in 2008. The band consists of Grace Chatto, Jack Patterson and Luke Patterson. Their 2010 single Mozart’s House, released by Black Butter Records, reached number 17 on the UK Singles Chart. In January 2014, they scored their first UK Singles Chart-topping single with Rather Be, a collaboration with Jess Glynne, featuring elements of both classical and dance music. Their 2016 single Rockabye, which features rapper Sean Paul and singer Anne-Marie, became their second number-one hit in the UK.