Svetozor is Prague art cinema, which is focused primarily on high-quality European and non-European movies. From the very beginning, which dates back to 1918, cinema underwent a series of changes, when it was converted into a cabaret and then back to the cinema. The glorious era of Svetozor was the time between the years 1968 to 1971, when the model called Kinomat was presented. Kinomat gave the option to the audience to choose. This model returns in a new era of the cinema, which began by an extensive renovations in 2007. 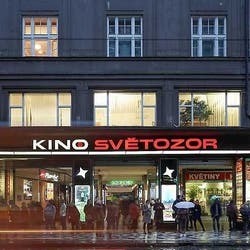 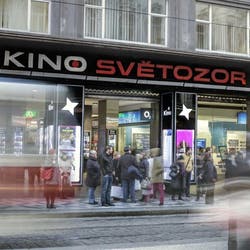 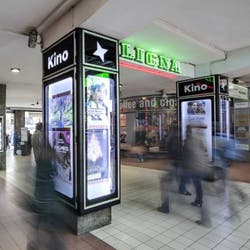 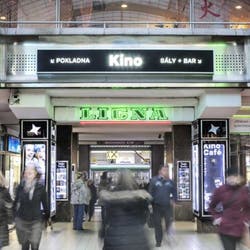 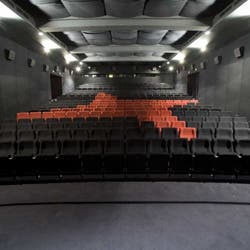 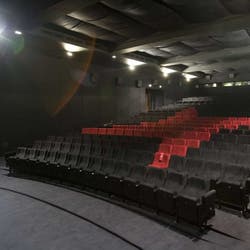 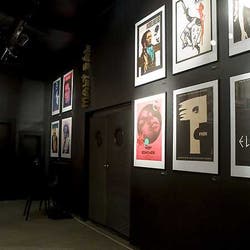 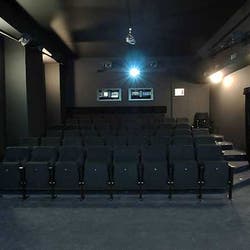 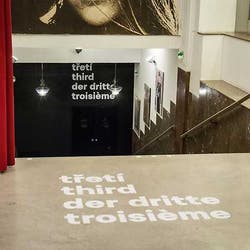 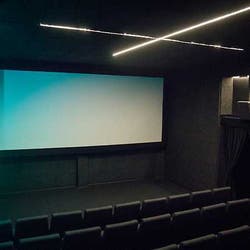 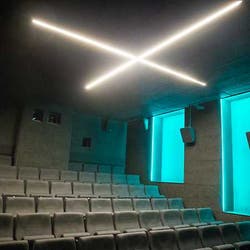 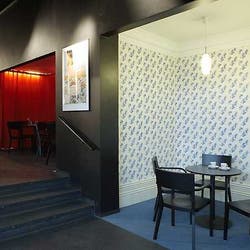 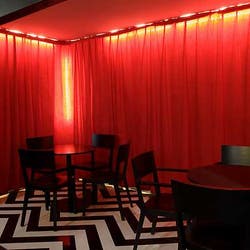