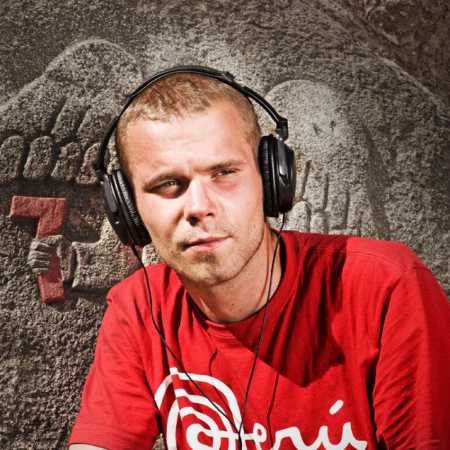 DJ Chong X with music began in 1996 in the style of Ragga-Jungle and is fast becoming a local sensation. Adds Dubstep, original case and variations of the classic Jamaican riddims. In 2000, coming to the now non-existent sound system Aphrikka regularly performs with DJ Mad4cem. But then, Chong moved to South America and his attention is focused on the Tropical House and Dutch and eventually mainly on Moombahton. Chong is inspired by contemporary and traditional music of Peru and South America, meanwhile, is based in the Czech Republic with Don Pedropulousem label, creating a unique sound that could be described perhaps as a ‘digital-organic’, it begin to notice blogs like Mad Decent and Tropical Bass, his stuff appear on almost every compilation google moombahtonu. Today, on his Soundcloud account at over 100 tracks usually free to download. Slowly but surely growing as a list of official releases and remixes. Chong song is playing in his sets such as Diplo, Dillon Francis or Baauer. – Translated by Automatic service