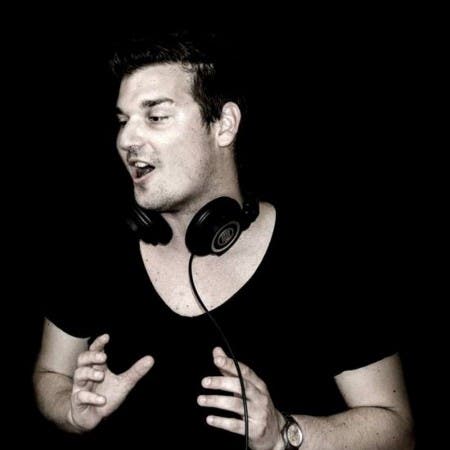 Bence Szegvári alias Chege was born and raised in Budapest, Hungary. He started DJing in 2002. During his early years in the beginning of the noughties Chege was playing mainly drum and bass records as the broken beats had a great influence on him.

The electronic music scene in the Hungarian capitol was booming that time and he was able to be part of it and grew with it as a DJ. In 2008 he moved to the Polish capitol, Warsaw where he had been influenced by breakbeat and hip-hop culture and formed his musical orientation towards a bit slower BPM. H