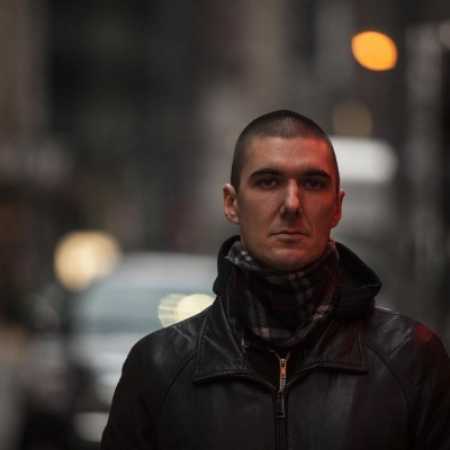 Charles A. Looker has been active in underground music circles for the past decade as a composer, vocalist, guitarist and keyboardist. His music brings together diverse influences and styles including metal, pop, industrial, early music, experimental and classical composition. Born and based in New York City, he has received commissions from various ensembles, however most of his output has been with his own bands.