Based in San Francisco, Chanticleer is a full-time male classical vocal ensemble. Over the last three decades, it has developed a major reputation for its interpretations of Renaissance music, but it also performs a wide repertoire of jazz, gospel, and other venturesome new music and is widely known as an "Orchestra of Voices". It was named for the "clear singing rooster" in Geoffrey Chaucer's The Canterbury Tales. 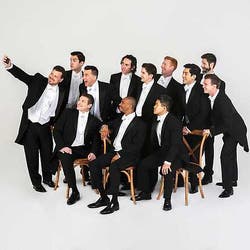 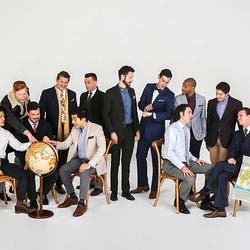 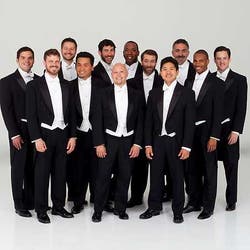 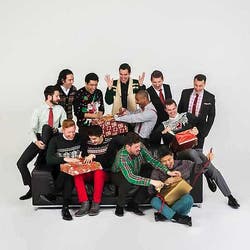